Shura and the Phenomenon of Local Elections in Indonesia.

Shura and the elections are social institutions in the political arena in Indonesia. In Islam, choosing a leader is a necessity. Direct election is a mechanism that has been exemplified by the Companions of the Prophet, for instance, when choosing Abu Bakr R.A. as the leader of the Muslims after the Prophet passed away. There was no will for this election. Based on divine guidance and the instinct of the Companions about Abu Bakr’s personality, Muslims did shura and directly selected Abu Bakr to be the first Caliph. 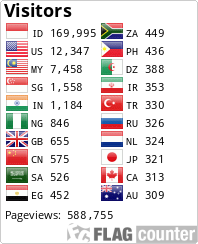