It is interesting to look at the Head of Criminal Investigation statement of the Indonesian National Police Commissioner General Ito Sumardi (Kompas, 22/9/2010), which warns that the crime of terrorism is closely related to ideology. Sociologist Van Dijk (1993) states that ideology is basically a mental system that is exchanged, represented both in the level of discourse and action to achieve certain goals or desires in a groups (deﬁ ned as the system of mental representations and processes of group members). Why (technology) Internet so powerful in spreading the message of terrorism? First, the interaction happens on internet can be done anywhere and anytime. Second, Internet users in Indonesia, which is increasingly growing in number, allows access to the site or content to be easily obtained terrorism. Third, Internet medium provides access not only cheap but free. Fourth, the Internet allows anyone to construct new identity. In a fact proves that the identities of individuals in cyber world are individuals who have two possibilities, it could be the same or different identities as in the real world. Furthermore, the individual does not only have one identity per se on the internet, they could have multiple identities as well as different characteristics from each other. In according to Gilmore (1996), those on the Internet nobody knows you at all, not either knows your race or your sex. This is the opportunities that could be used by the perpetrators of terrorism to spread the ideology of terrorism and violence in the name of religion without worried their identity will be revealed.

This work is licensed under a Creative Commons Attribution 4.0 International License. 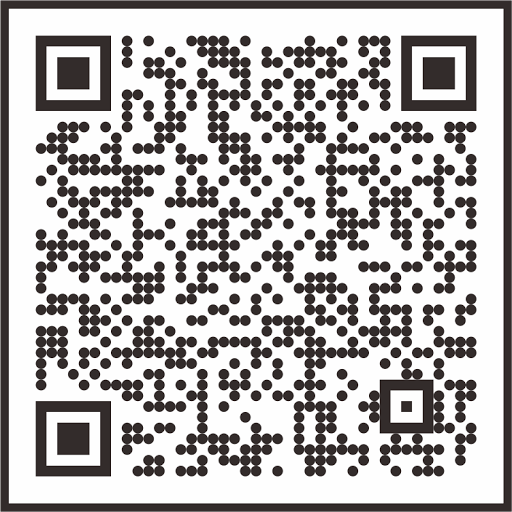 Email the author (Login required)
About The Author 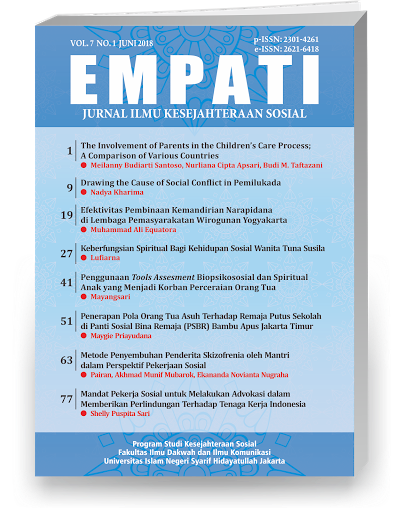 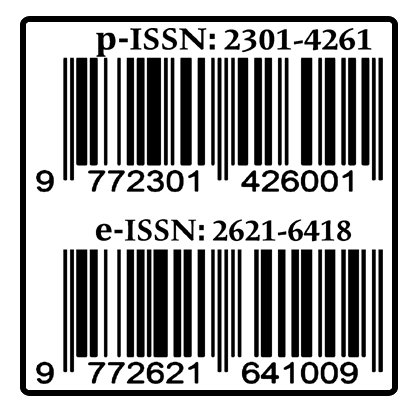 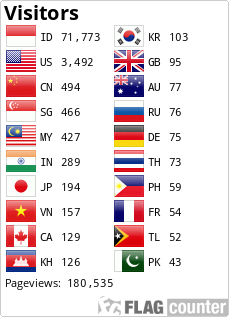